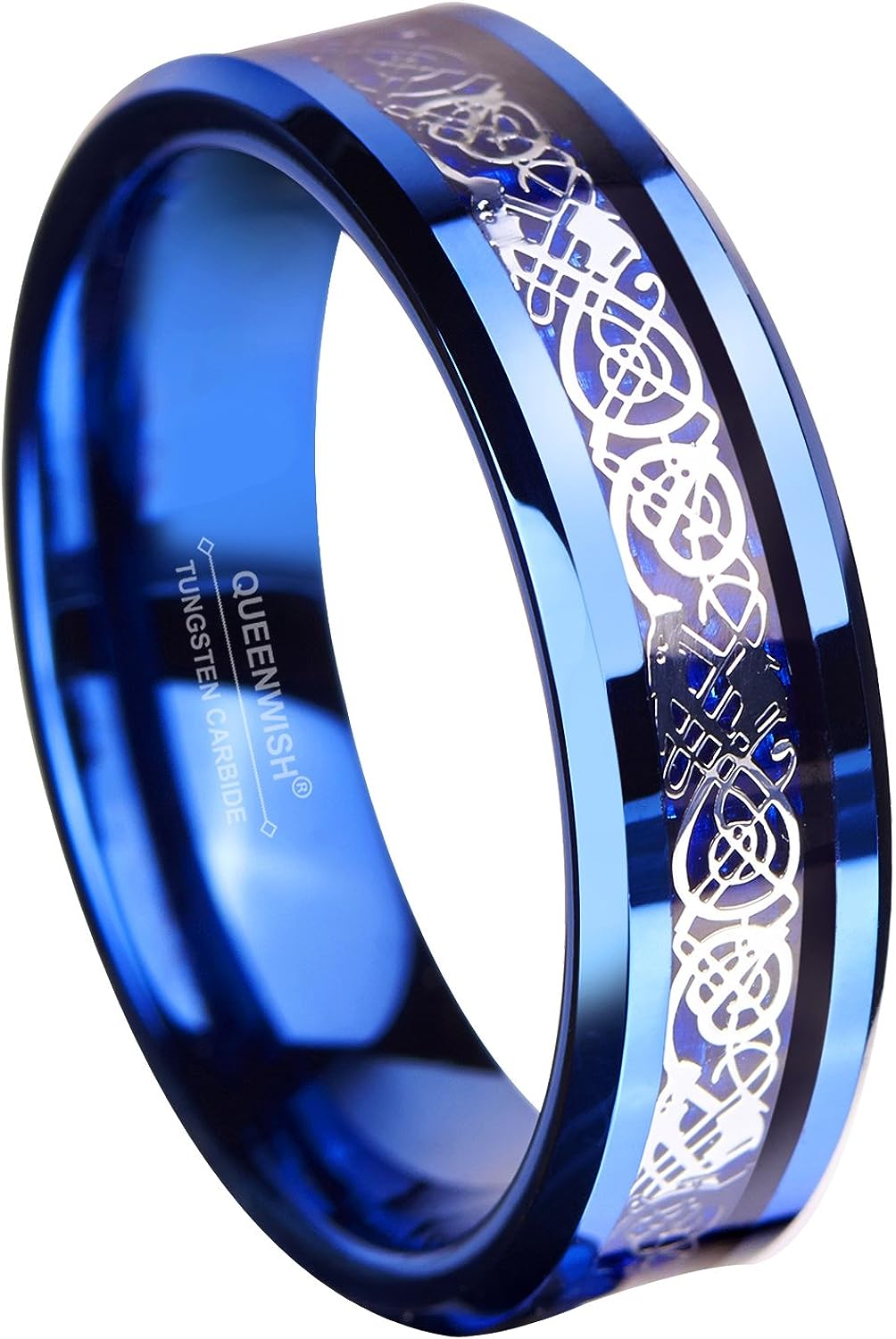 "My Passion for design started as a child. However, once I graduated from college, it truly came to fruition.

In 2005, I started to think about my jewelry brand and store. When considering a brand name, a touching love story came to mind.

22 year old Arvin, gave up a good job opportunity and his father's great business, to leave for a new country and an unknown new life.

He met many difficulties and went through a very hard time, only being able to find part-time work. However, his luck changed when he
eventually met a talented college girl named Mandy who was 2 years younger than him.

They soon fell in love ,and on Valentine's Day, Arvin sent her a promise ring as a gift.
Shortly after, Arvin was called back to learn, he was to inherit his father's business, since he was the only son in the family.

The two lovers had to be apart and live in two separate and distant countries for almost two years.
They only met for holidays during the next two years until Mandy's graduation. Just like Arvin did before, Mandy left her parents
and went alone to Arivn's city. The ring they bought for a very reasonable price, had never faded or gotten any scratches. It was still
shinning like their love, and finally became their permanent wedding band.

After reading the story, I shortly decided on the Brand Name and the matertial of our rings.

"Queenwish", a girl with her love, is like a Queen with her King. The best love and best wishes for a girl or for any woman, is a Queenwish.
For a Man, the most precious thing he can have, is his queen.

The Symbl of love which is not too expensive,nor is it like the others; it is a beautiful ring of promises,Crafted from the most exquisite material--Tungsten Caride ,Queenwish's rings marks the beginning of a heartwarming story that will remind each and every queen to never lose hope and to be with love.

Tungsten Carbide Rngs have become the symbols of everlasting love and the first style of Queenwish's work.

The Celtic Dragon was a gatekeeper to other worlds and guardian to the secrets and treasures of the universe. They were often depicted side by side with the Celtic gods. As creatures that protect the Earth and all living things, Celtic dragons are considered the most powerful of all the Celtic symbols.

Queenwish Designed this whole series of the Celtic Dragon Rings in different width of 8mm and 6mm ,meaning the Celtic Rings be a Power and Perpertual Love to the Lovers and Couples. 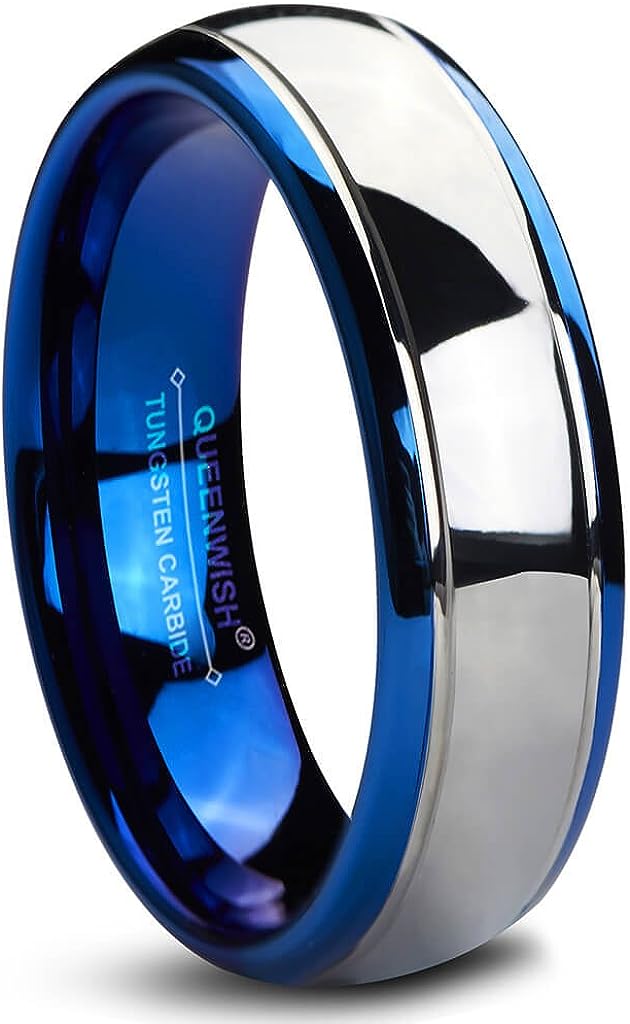 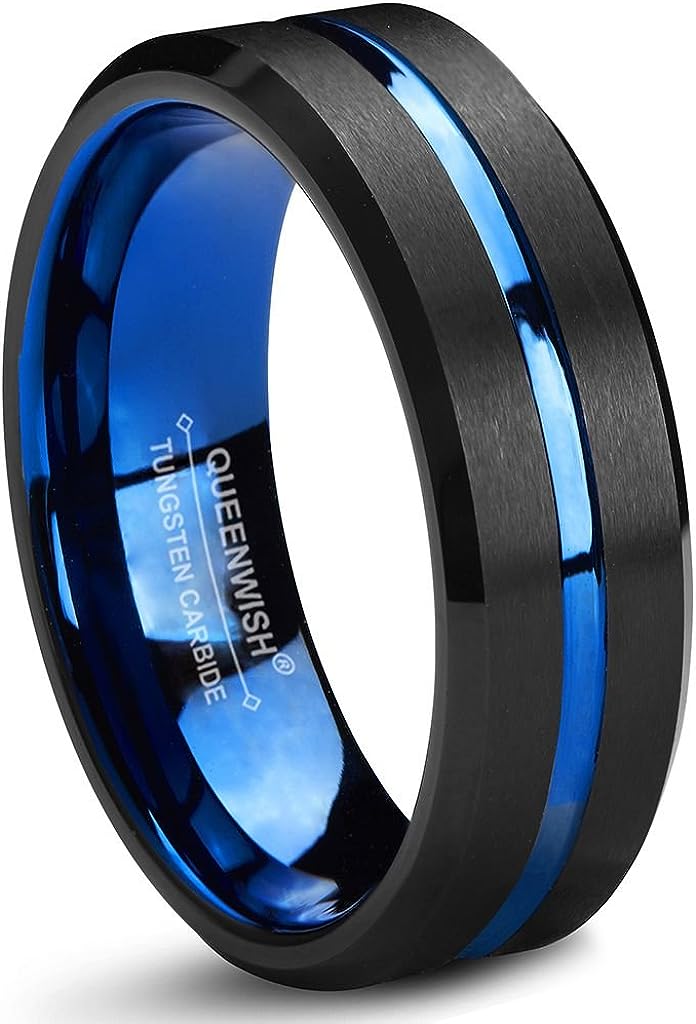 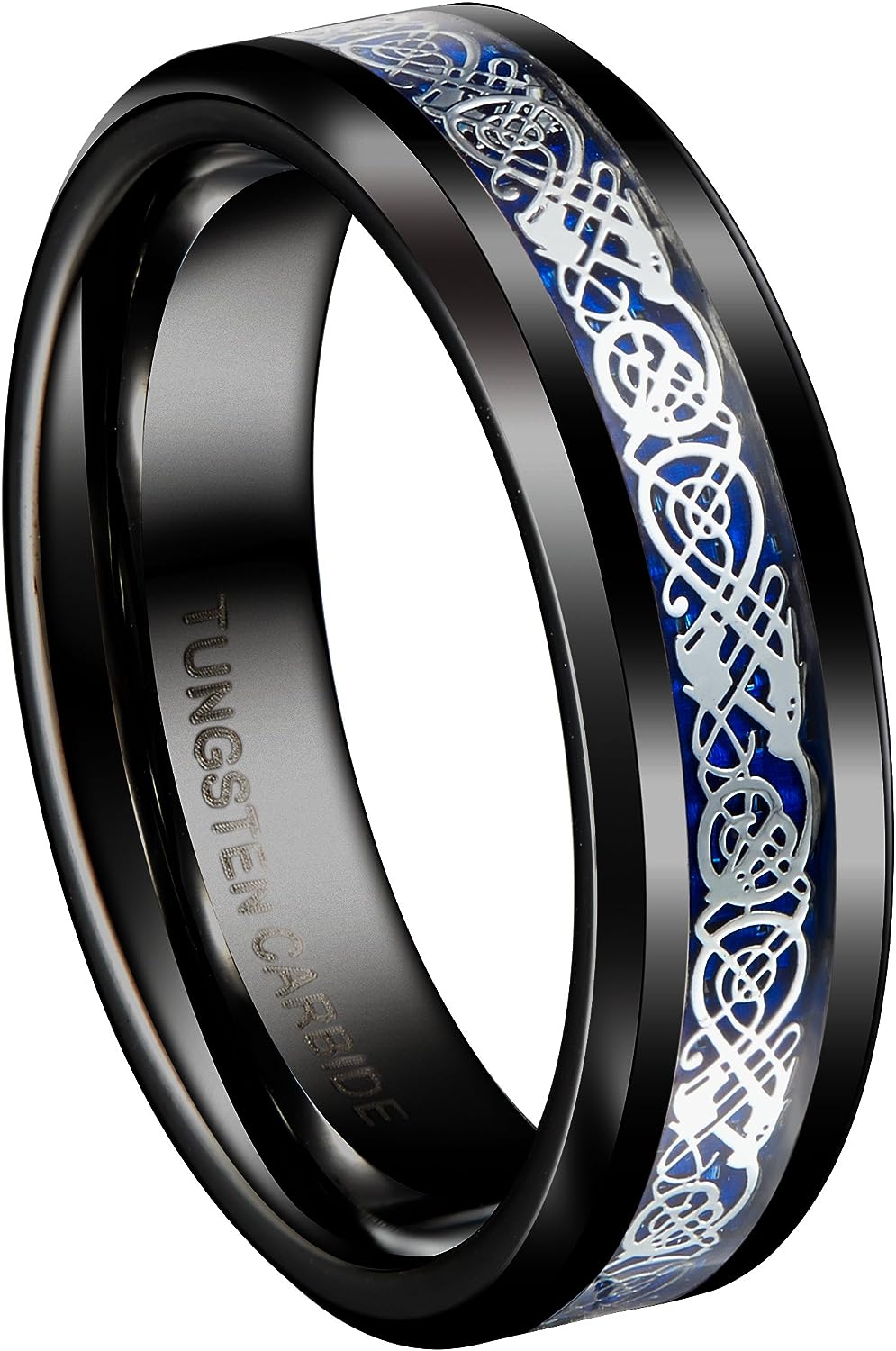 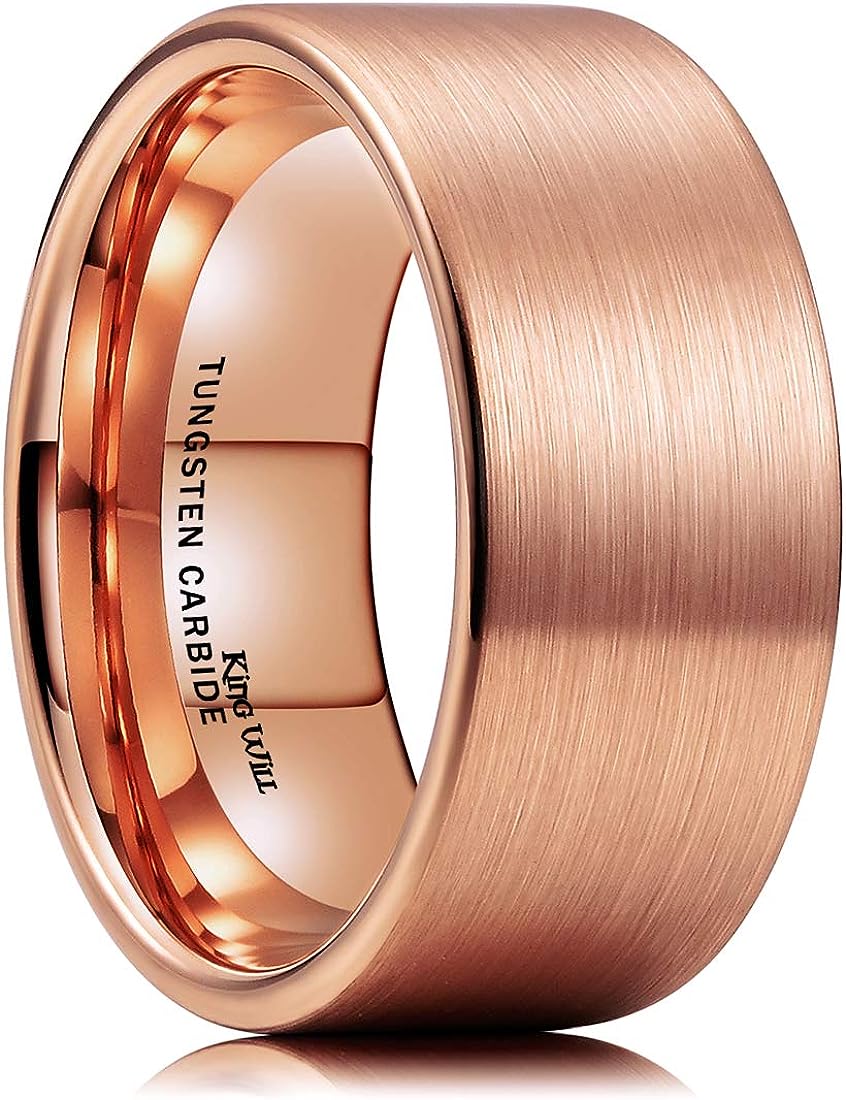 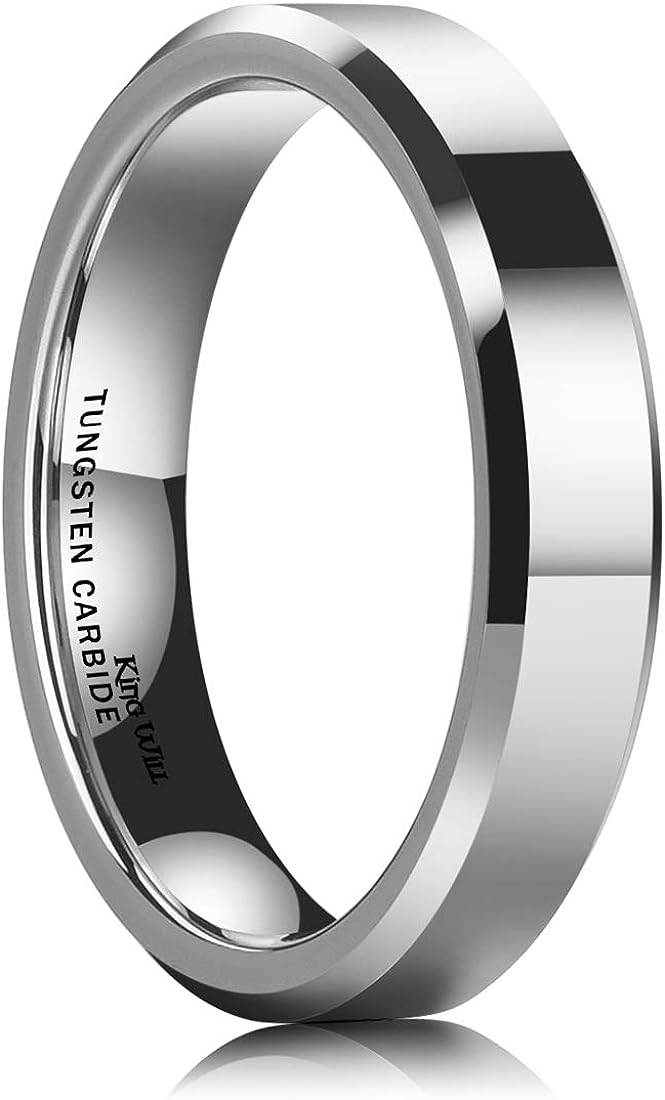 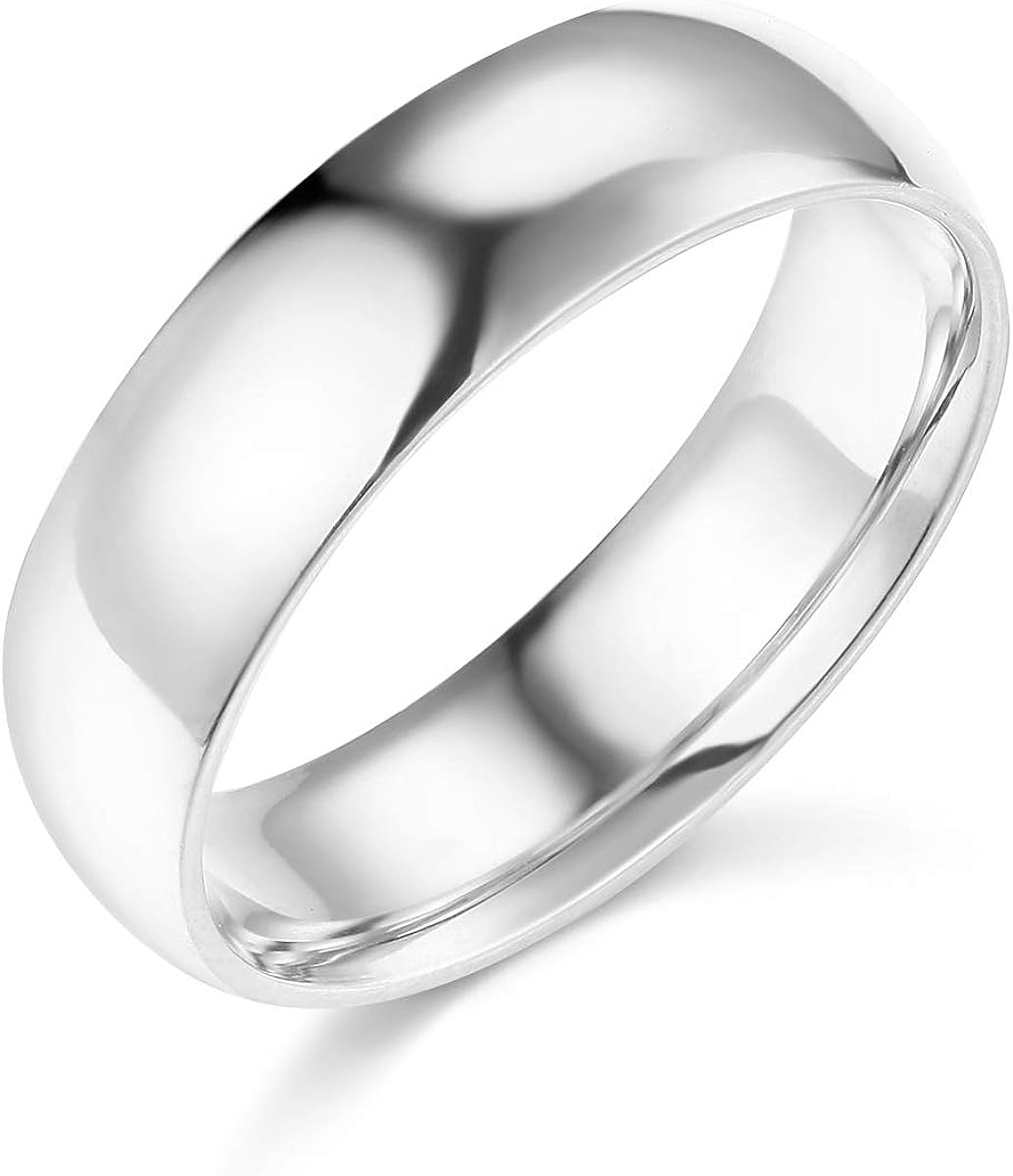 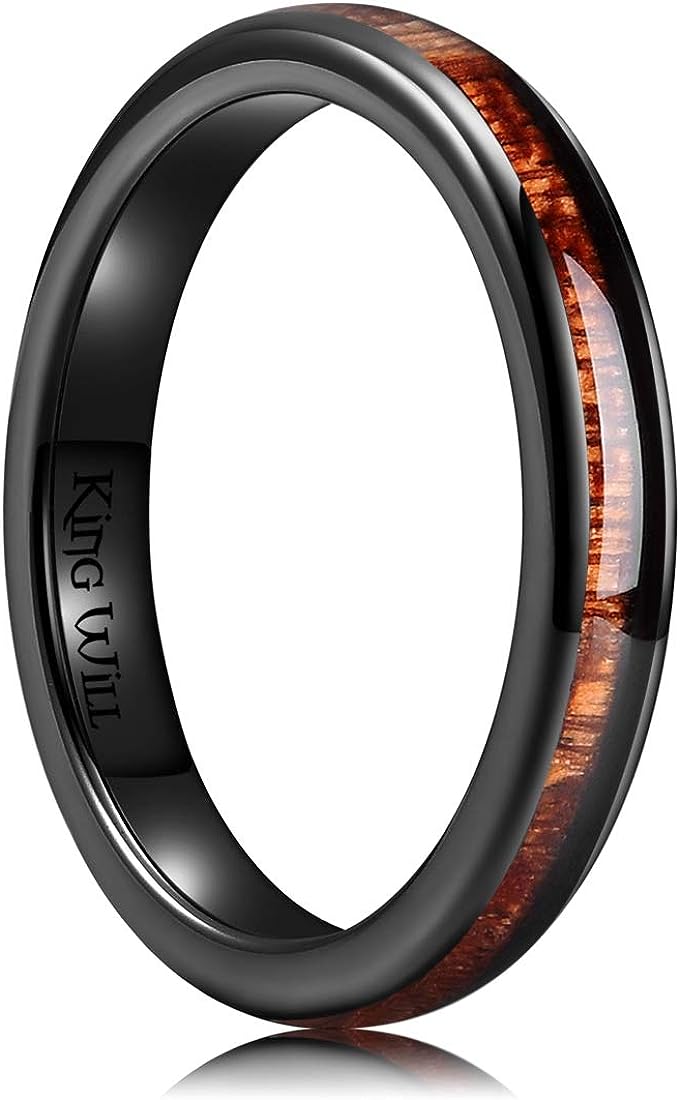