Product Description Star Wars is an American epic space opera franchise conceived by George Lucas. The first film in the franchise was originally released on 25 May 1977, by 20th Century Fox, and became a worldwide pop culture phenomenon, spawning two immediate sequels, released at three-year intervals. Sixteen years after the release of the trilogy's final film, the first in a new prequel trilogy of films was released, again released at three-year intervals, with the final film released on 19 May 2005. Darth Vader (born Anakin Skywalker) is the central character of the Star Wars saga, appearing as one of the main antagonists of the original trilogy and as the main protagonist of the prequel trilogy. The character was created by George Lucas and numerous actors have portrayed him. His appearances span all six Star Wars films, and he is an important character in the expanded universe of television series, video games, novels, literature, and comic books. The films establish that there was originally a Jedi Knight named Anakin who fell to the dark side of the Force; he is also revealed to be the father of both Luke Skywalker and Princess Leia Organa, the two main protagonists of the original trilogy. After turning to the Dark Side, Vader is a ruthless henchman of Emperor Palpatine; he secretly intends to overthrow Palpatine to establish himself as ruler of the Empire. Vader is ultimately revealed to have personal honor in Star Wars Episode VI: Return of the Jedi, when he sacrifices himself to save his son, Luke. Box Contains 1 x Star Wars Death Star Cufflinks 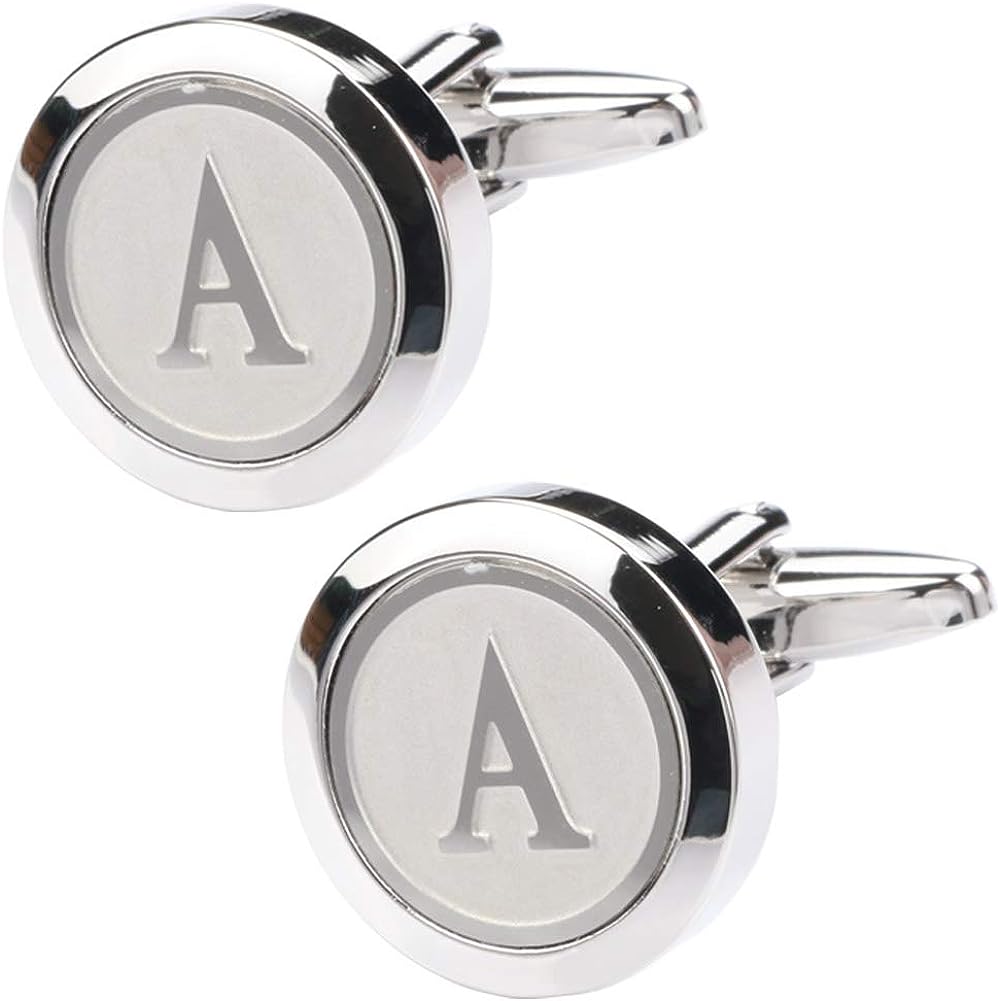 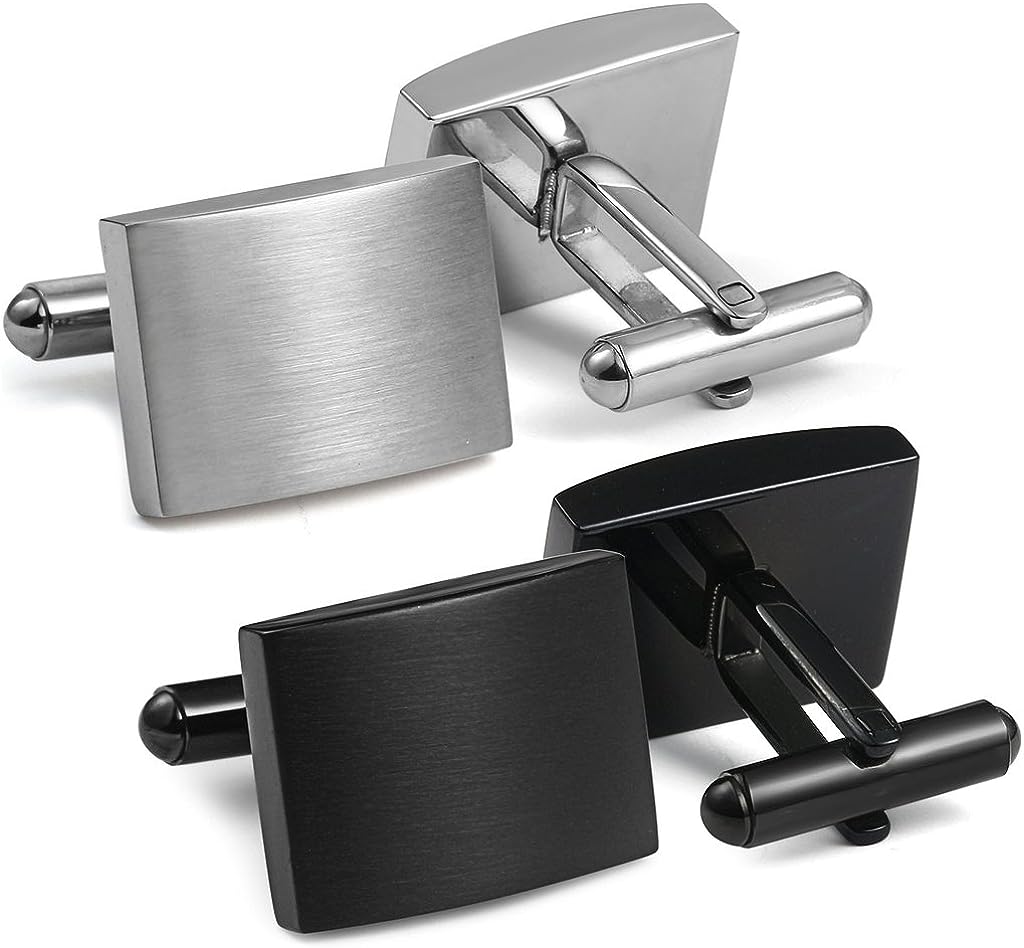 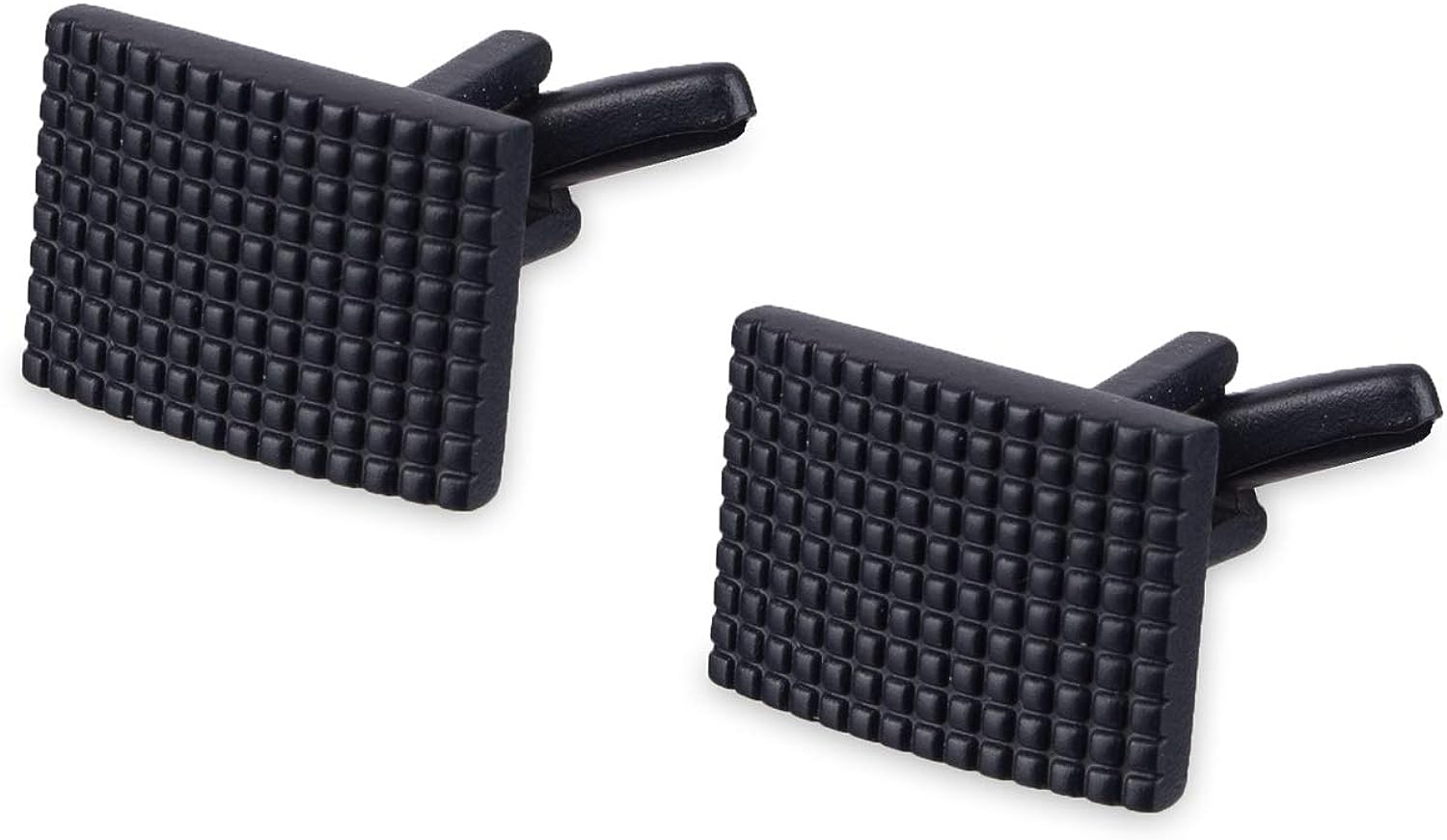