In the 1970s when Mitchell Binder, designer and owner of King Baby Studio, was a teenager, he and his mother moved from Jackson, Mississippi, to Los Angeles, California. It was when music reflected a new spirit of idealism and new found freedoms. Musical artists like Hendrix, Joplin, and The Dead ruled the airwaves. As Mitchell puts it, "it was the 'summer of love' and my mind was officially blown. At 15, Mitchell became a jeweler's apprentice and shortly thereafter began designing on his own. With his trademark charismatic personality, he soon made the right contacts and quickly became the 'go to jeweler' for both Hollywood and rock stars. His fans ran the gamut from Liz Taylor to the rock 'n' roll royalty of the era. The biker crowd soon caught on, requesting personalized jewelry and buckles. Being an avid biker himself, Mitchell has always considered the origin of his company "half rock 'n' roll and half outlaw biker. Designing with men in mind, he soon realized many women were buying for themselves. In 2007, King Baby Studio officially launched Queen Baby for women, with extraordinary success. Santa Monica-based, King Baby Studio offers handcrafted pieces that unite chunky sterling silver with precious stones and leather. Mitchell's creations are bold and substantial, featuring edgy motifs such as skulls and daggers for the King Baby line, and slightly scaled down feminine motifs such as roses and crowned hearts for the Queen Baby's out there. Many styles span both collections, appealing to that ever expanding "chosen few." 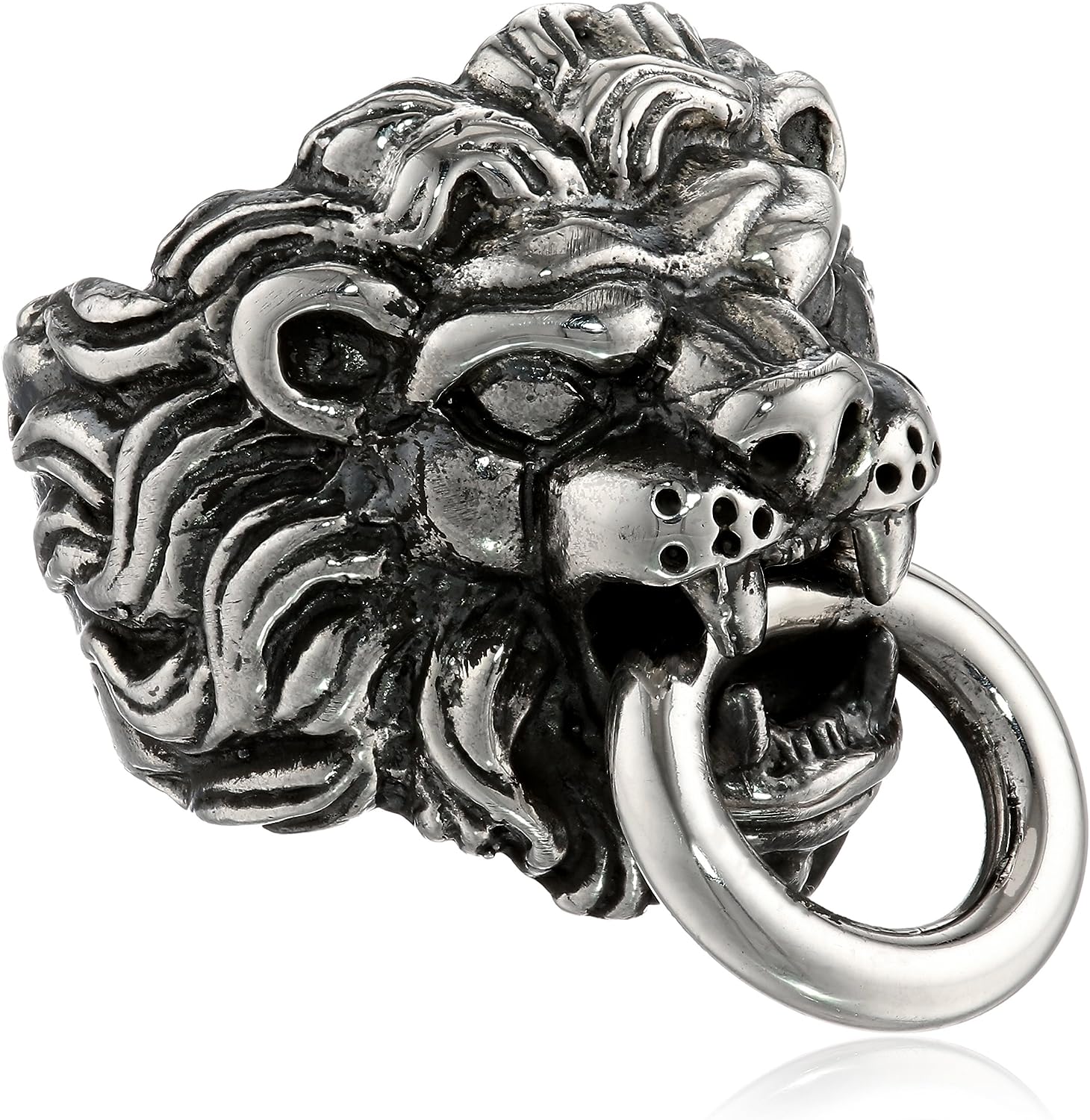 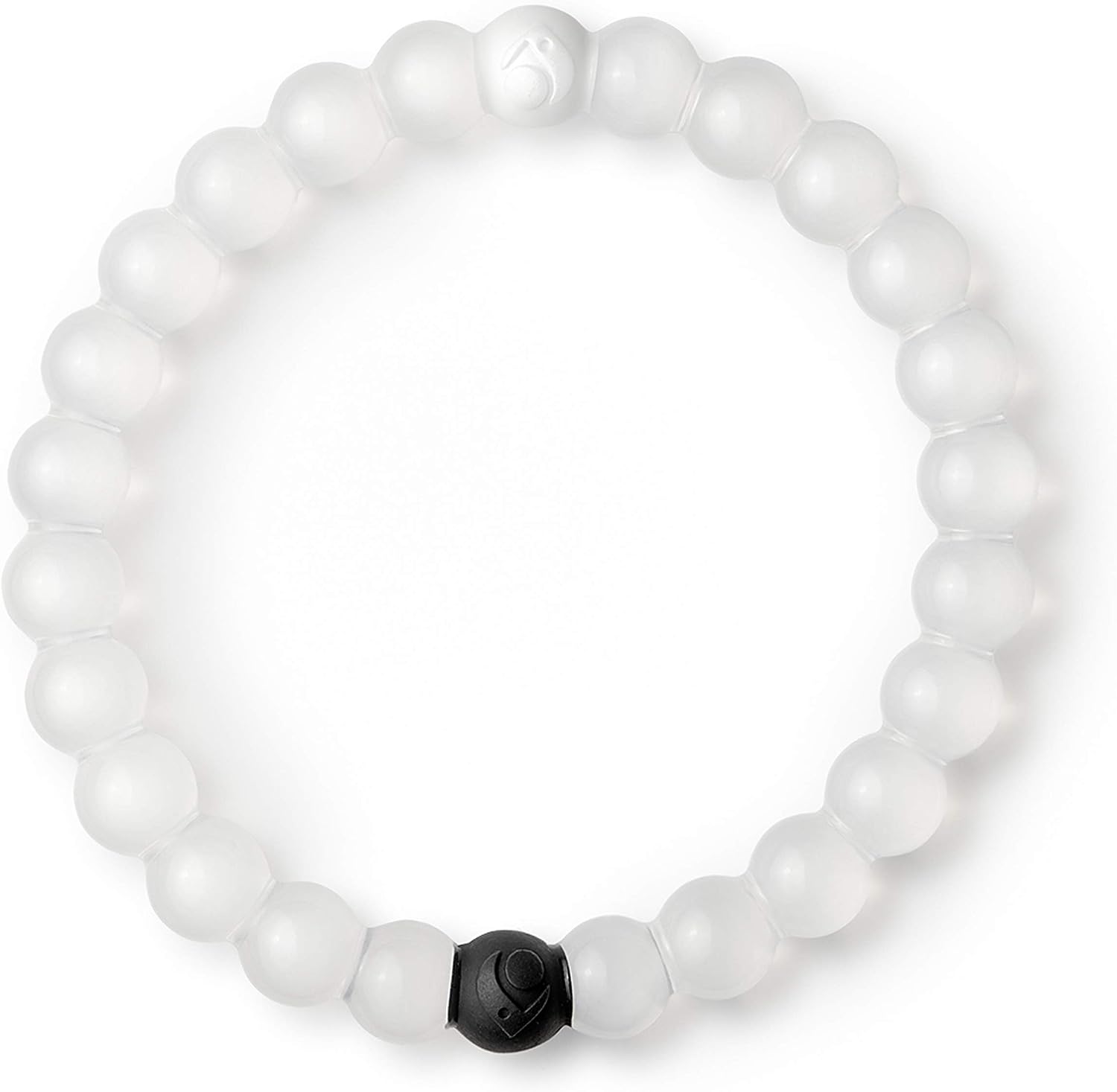